Stanley Videos has been catering to all kinds of video-graphic needs of the South Indian people since 1978. With higher-end video editing studios, documentary film making and wide-ranging media expertise, Stanley Videos has thoroughly revolutionized and transformed the entire media broadcast industry in India. Stanley Videos gained enormous popularity immediately after its inception that the Indian television giants like Sun TV, Vijay TV, Raj TV & Jaya TV recorded most of their shows at Stanley Studios in the early 80s.

During the early 90’s, Stanley Videos made a breakthrough in south India by making video coverage affordable for everyone. Even in the earlier days, this company kept itself up-to-date with the rapidly growing video technology and served its clients using the BEST resources and latest technology. Stanley Videos not only captures the most precious moments of people but also has opened the gates for them to re-live those moments again by out-spreading its services across the globe.

Stanley Videos is backed up by strong technical experts in both video and audio technology. The company has firmly built its foundation on exceptional video specialists who have left thousands of customers with a BIG smile. Our tireless commitment to work, passion for customer satisfaction, decades of experience, On-time delivery and our quality of work explains why we are in an outstanding position for 30 years in Chennai city. From the ancient video technology to the latest cloud technology, our professionals have set their own limits. We are one of the best studios located at Royapettah, Chennai. 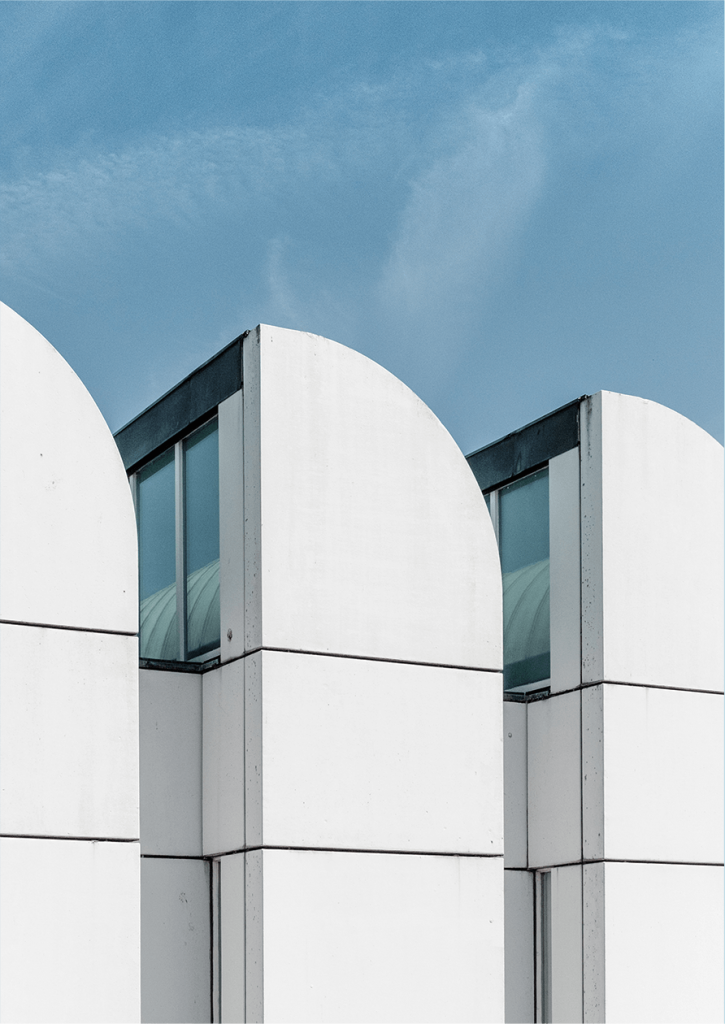 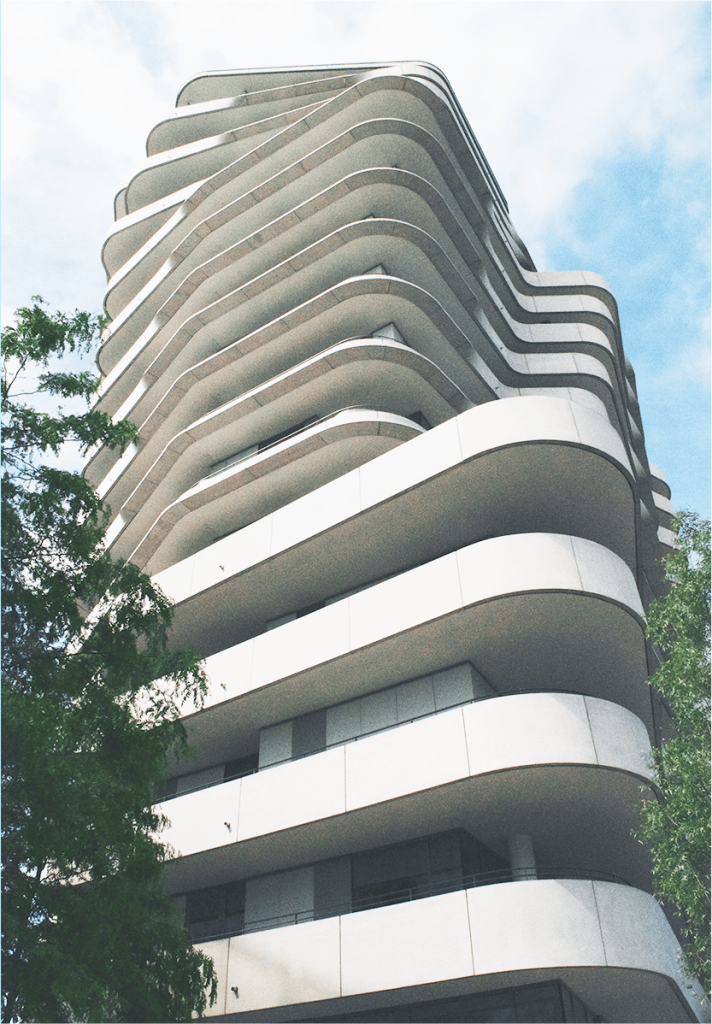 Integrity and trust are not just the core values of our company but also the crowd-pulling factors. We have earned these values over 30 years from thousands of customers.

Exceeding our customers' expectation has always been our motivating element that has eventually driven us to deliver good results.

Made with ❤ by CDTECH INNOVATIONS